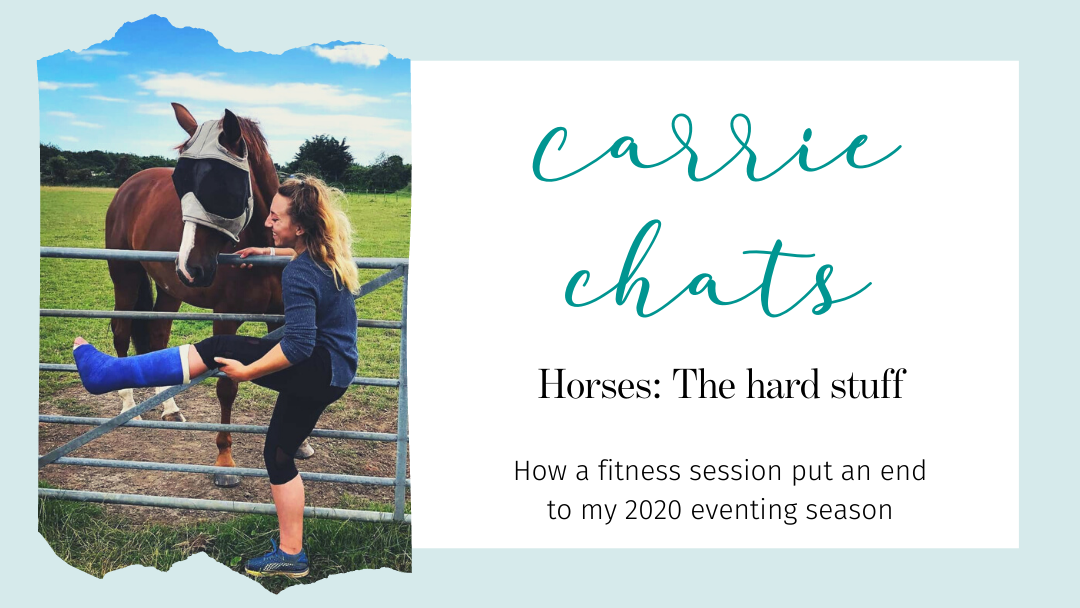 Training had been going so well and we were going to Sharon Hunt’s every fortnight for either showjumping or cross country training with a couple of friends. Ron was feeling amazing and was going the best he had done since his holiday at the end of 2019. We’d been and done an arena Eventing class at Poplar Park and he didn’t question anything so I was very pleased considering we hadn’t been on a cross country course since March at that point and were now missing half our vision! Next up was due to be Little Downham Horse Trials on 28th July where I was just going to whizz him round the 100 before stepping back up to Novice for the rest of the year. Unfortunately I apparently had other plans!… 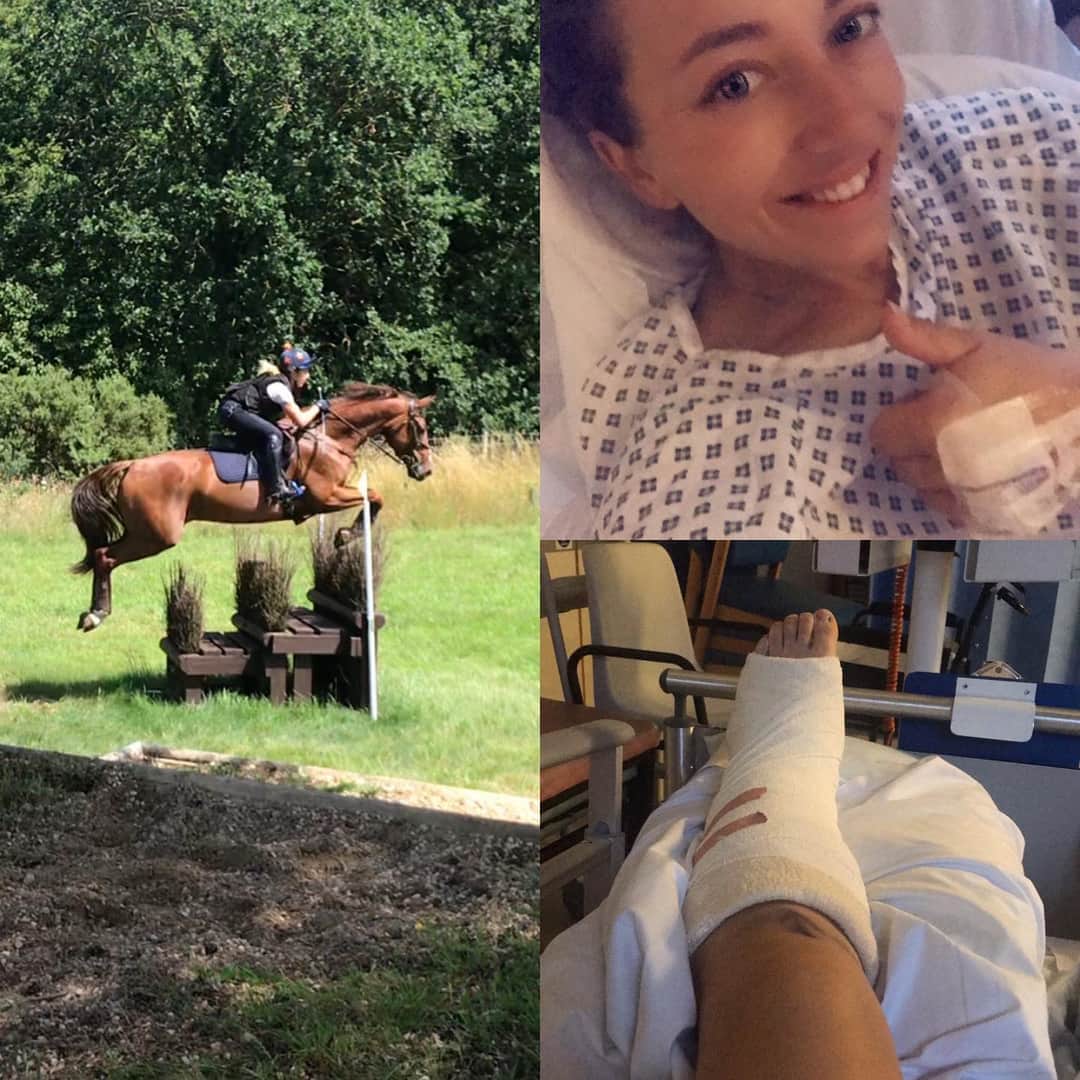 So as some people may already know on the 15th July I very annoyingly broke my ankle after coming off Ron! It was such a simple fall and I can’t quite believe I’ve managed to do as much damage as I have! We were out in one of the fields doing some interval training and was still doing our warm up when I had an unplanned meeting with the ground! I still don’t know what at but Ron had a spook while we were cantering and he’s usually pretty good at keeping you with him. Majority of the time you go with him and continue on like nothings happened! However this time I didn’t at all and before I knew it I was on the floor! Although I remember thinking when I was about half way down, ‘there’s still quite a long way to go before I hit the floor’.
I sat where I had landed for a little while as I thought I had hit my head but turns out I hadn’t. After thinking ‘ ooh that hurt’ I went to get up as Ron was running full pelt back to the yard. Luckily one of the girls who work at the yard saw him coming and managed to grab him.  He was a bit confused as I’ve only come of him a couple of other times and kept a hold of him both times. As I went to stand up I realised my foot was hurting quite a lot and couldn’t put any weight on it as I went to walk. Cue me hopping around the field I managed to get a lift back to the yard from our yard owner! I then took my boot off (I wasn’t going to let the hospital cut off my riding boots!) as I knew I’d done some damage at this point as I always get back on and this time I knew I couldn’t. The swelling was already pretty intense and my foot was pointing at the wrong angle which is never a good sign! Quick trip to A&E I thought, few x rays and maybe a cast for a little while just to help it heal. How wrong was I!! 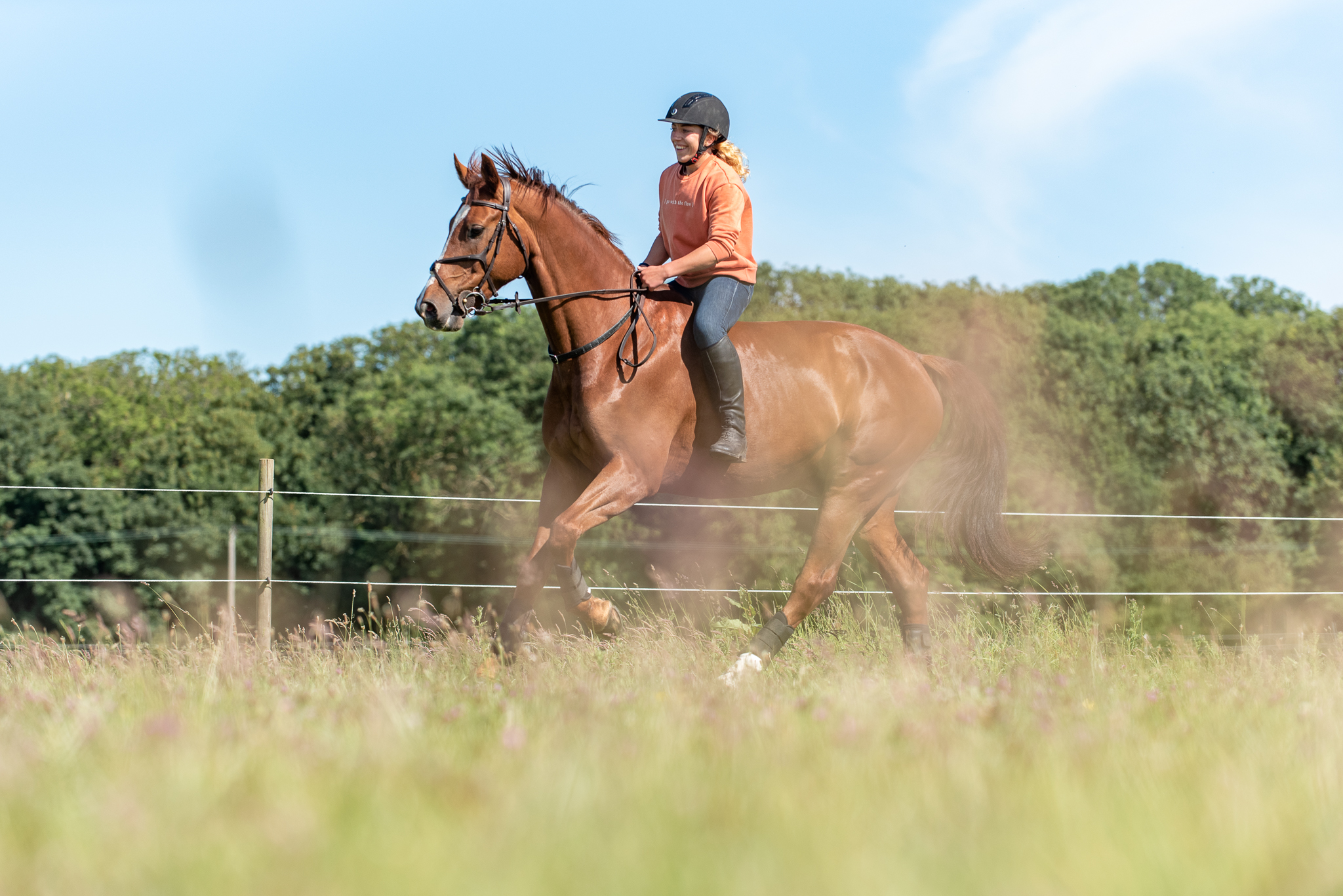 After a 2hr wait I saw a doctor very briefly who just sent me straight for x rays as the damage was quite visible at this point! I was then told I had broken my talus bone and would probably need surgery on it in the coming week but they wanted to do some more x rays first. Another hour later and I had been put in plaster and had more x rays. The next thing I know I’m heading off for a CT scan and straight onto a ward as I’m now staying the night and having surgery in the morning! This was a bit surprising as I didn’t really expect any of it but hey ho! I had to get some stuff dropped off to me that evening but no one was allowed in so off I went on crutches down to the car park to meet them and then come back.
Next day I had been nil by mouth since 7pm and I was starving, not a brilliant nights sleep either so wasn’t feeling my finest in the morning! About 1pm I headed off to theatre which then took longer than they expected as the bone had moved so all had to be put back in the right place and I came back about 5pm with screws holding it all together. Managed to sleep off the general anaesthetic and surprisingly didn’t have any side effects to it and felt fine although I had then missed dinner so was looking at over 24hrs without food at this point and I was very hungry. I had planned on being home Thursday evening but because it took me a long time to sleep of the anaesthetic I had to stay in another night, not what I had planned. 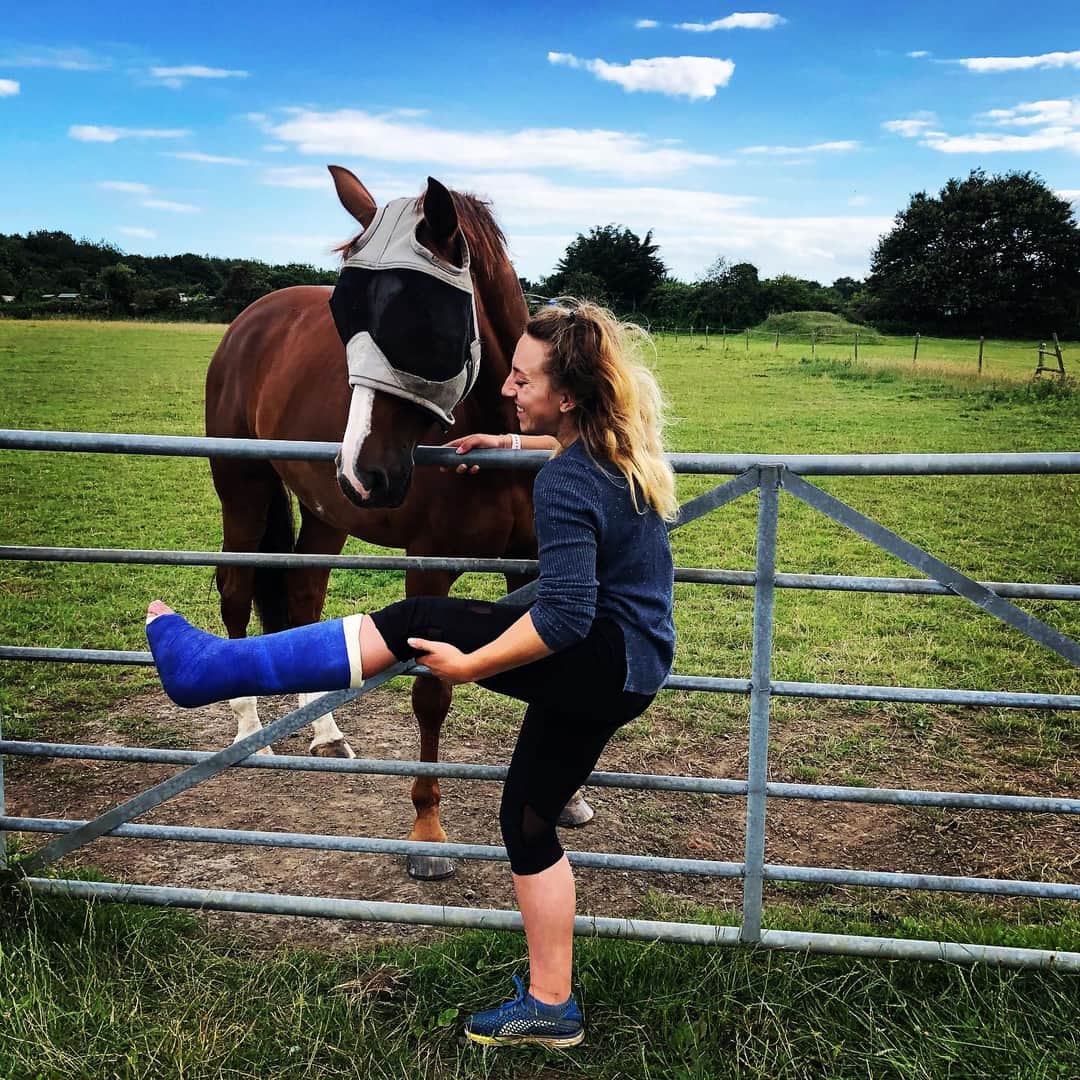 Friday morning and I then saw my surgeon who explained everything to me and that I am now looking at 3 months until I can walk unaided and probably with a limp for a long time. This shocked me the most as I still hadn’t really realised the extent of damage I had done so to hear I’m not going to be able to walk properly for this amount t of time was a bit daunting. Plus 4-5months before I can get back on a horse which obviously I am gutted about but I’ve decided I am just going to write off this year and get my leg as strong as possible before I start training properly again. I think I may have to take up swimming as I’m not going to be able to run for at least 6 months so anything low impact is what I’m going to have to do from now on. 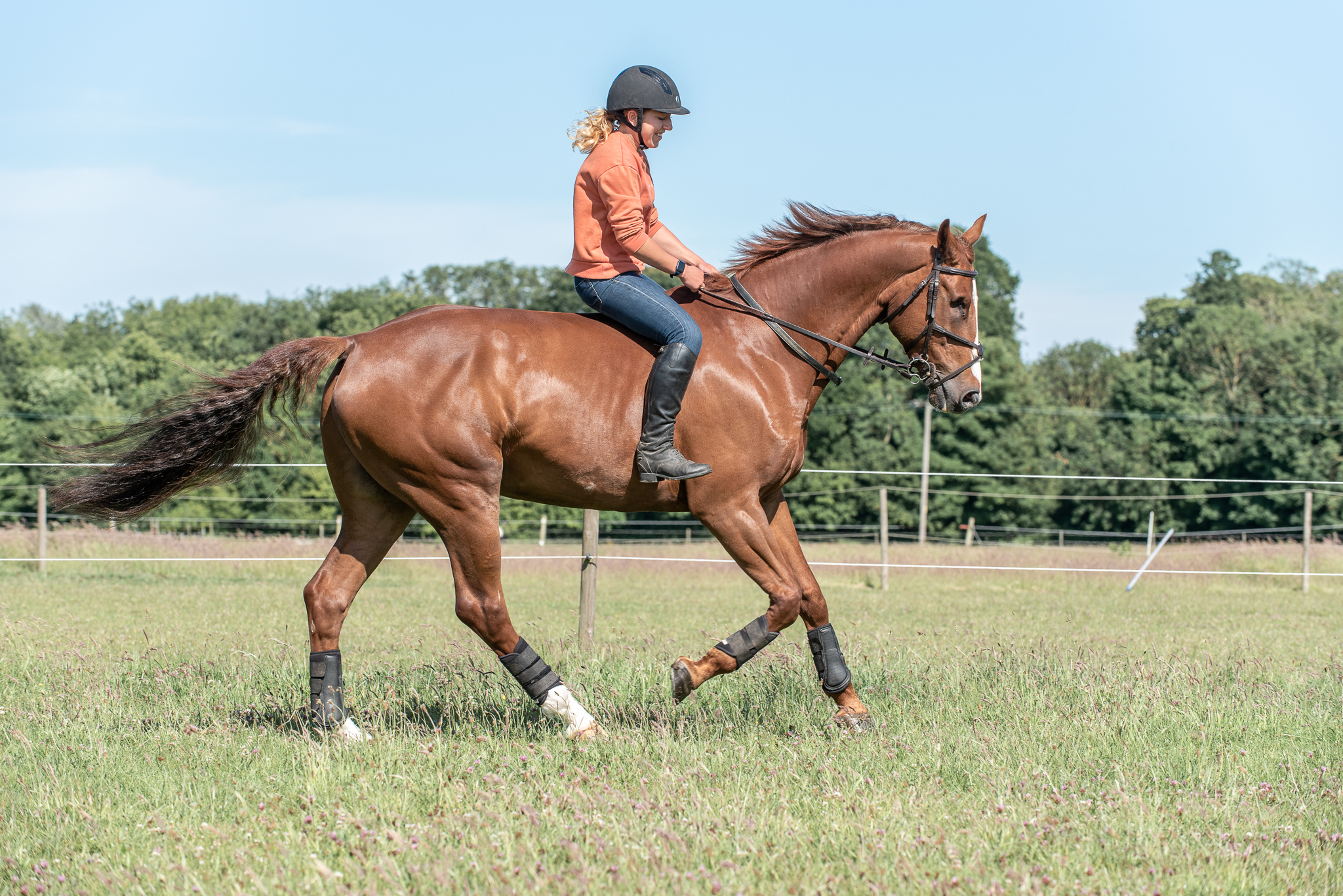 Ron is getting ridden a couple of times a week by a friend of mine or my mum just to keep him ticking over so he doesn’t have loads of time off again which suits him down to the ground as he doesn’t have to think about anything! I’m going to also send him to my instructor to bring him back into work when I know roughly when I can get back in the saddle. I’m not going to have the strength to bring him back into work properly on my own so I’m going to need all the help I can get!

So very annoyingly 2020 is still not going to plan and I’m just going to write it off and start again in 2021! Can’t believe I’ve done this just 2 weeks before we were due to be eventing again but hey ho, that’s horses for you and it’s the risk we take every time we get on! 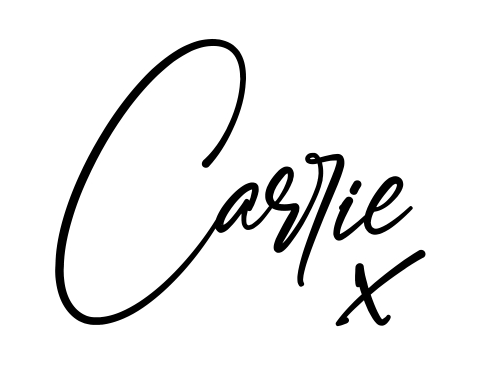 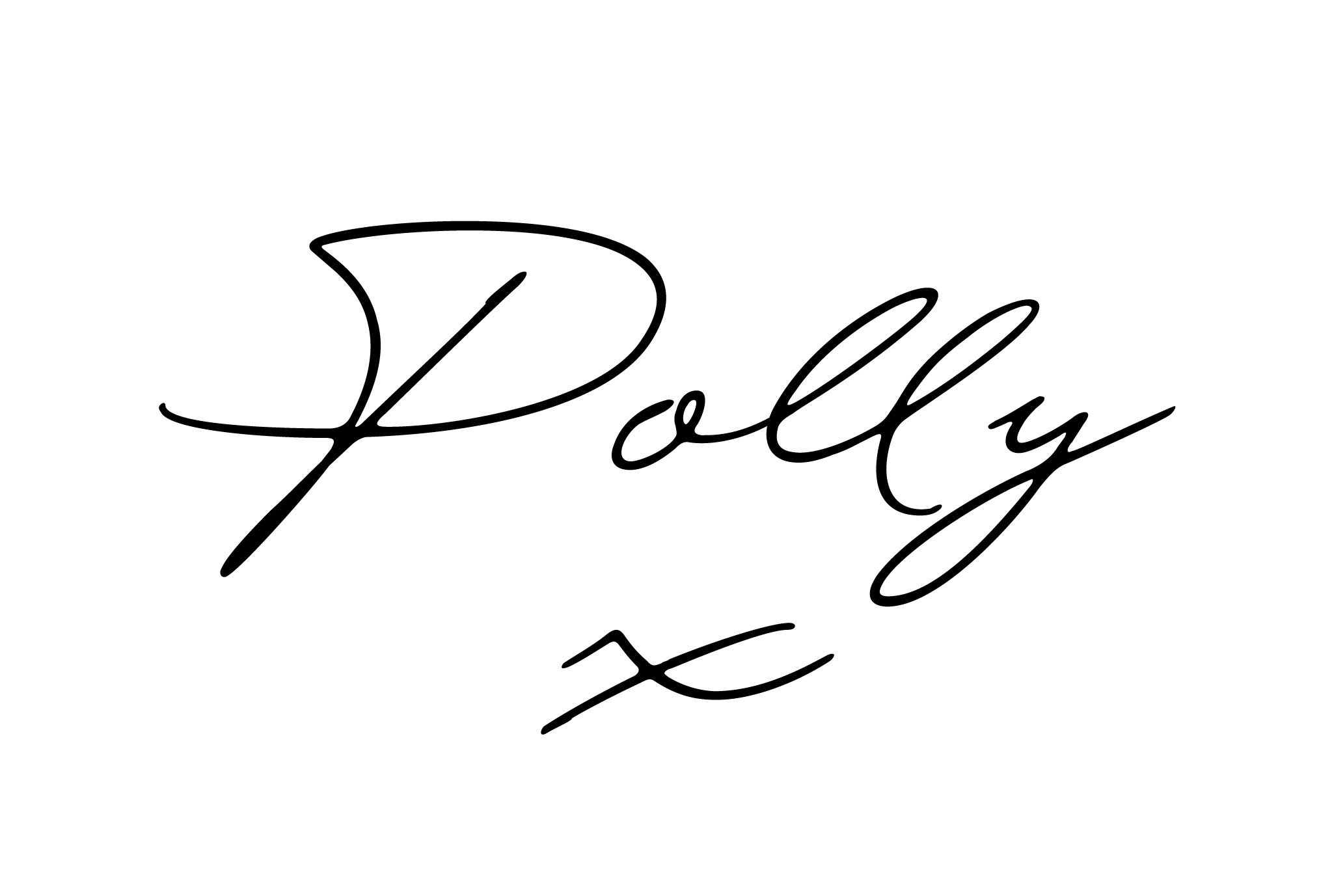